You will be able to resend after 30 Second 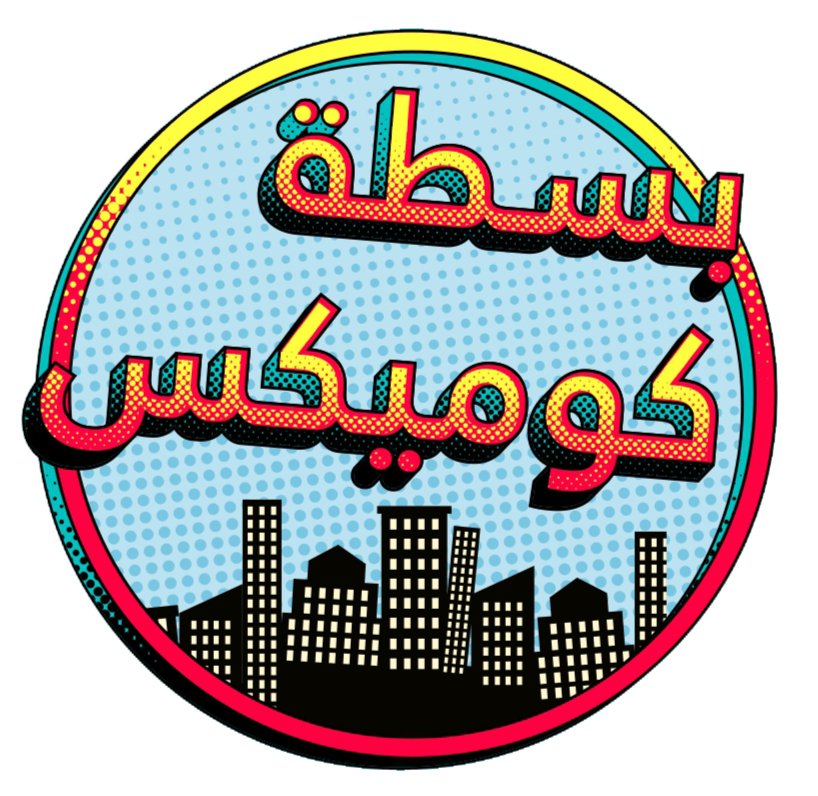 The Flash: Year One